Mr Lin has quickly amassed a huge following among Chinese basketball fans (and this country does love basketball).

EARLY this morning—for viewers in China—the New York Knicks of the new Taiwanese-American hero Jeremy Lin played against the Dallas Mavericks and with them China"s current standard-bearer in the NBA: the 7-foot-tall Yi Jianlian, a high draft pick who has proven a disappointment in America. Mr Yi"s Mavericks lost the game, 104-97, but the bigger loser was Chinese soft power.

Mr Lin has quickly amassed a huge following among Chinese basketball fans (and this country does love basketball). This poses a bit of a conundrum for Chinese authorities for a number of reasons. The most obvious is that Mr Lin is an American who is proudly of Taiwanese descent, which would seem to complicate China"s efforts to claim him (and oh how they have tried already—on which, more below).

But there are three other reasons Mr Lin"s stardom could fluster the authorities. First, he is very openly Christian, and the Communist Party is deeply wary of the deeply religious (notably on those within its own ranks). Second, he is not a big centre or forward, the varietals which are the chief mainland Chinese export to the NBA, including the Mavericks" Mr Yi; and of course he came out of nowhere to become a star, having been educated at the most prestigious university in America, Harvard.

Mr Lin is, put plainly, precisely everything that China"s state sport system cannot possibly produce. If Mr Lin were to have been born and raised in China, his height alone might have denied him entry into China"s sport machine, as Time"s Hannah Beech points out: “Firstly, at a mere 6"3”—relatively short by basketball standards—Lin might not have registered with Chinese basketball scouts, who in their quest for suitable kids to funnel into the state sport system are obsessed with height over any individual passion for hoops.” Even when Mr Lin was still a young boy, one look at his parents, each of unremarkable stature, would have made evaluators sceptical. Ms Beech"s other half happens to be Brook Larmer, the author of the fascinating book “Operation Yao Ming”, which details how Chinese authorities contrived to create China"s most successful basketball star, Mr Yao, the product of tall parents who were themselves Chinese national basketball team players. The machine excels at identifying, processing and churning out physical specimens—and it does so exceedingly well for individual sports, as it will again prove in London this year. But it happens to lack the nuance and creativity necessary for team sport.

What of Mr Lin"s faith? If by chance Mr Lin were to have gained entry into the sport system, he would not have emerged a Christian, at least not openly so. China has tens of millions of Christians, and officially tolerates Christianity; but the Communist Party bars religion from its membership and institutions, and religion has no place in its sport model. One does not see Chinese athletes thanking God for their gifts; their coach and Communist Party leaders, yes, but Jesus Christ the Saviour? No.

Then there is the fact that Mr Lin"s parents probably never would have allowed him anywhere near the Chinese sport system in the first place. This is because to put one"s child (and in China, usually an only child at that) in the sport system is to surrender that child"s upbringing and education to a bureaucracy that cares for little but whether he or she will win medals someday. If Mr Lin were ultimately to be injured or wash out as an athlete, he would have given up his only chance at an elite education, and been separated from his parents for lengthy stretches, for nothing. (One must add to this the problem of endemic corruption in Chinese sport that also scares away parents—Chinese football referee Lu Jun, once heralded as the “golden whistle” for his probity, was sentenced to jail last week as part of a massive match-fixing scandal). Most Chinese parents, understandably, prefer to see their children focus on schooling and exams.

In America, meanwhile, athletic excellence actually can open doors to an elite education, through scholarships and recruitment. Harvard does not provide athletic scholarships, but it does recruit players who also happen to be academic stars. There is no real equivalent in China.

So China almost certainly has its own potential Jeremy Lin out there, but there is no path for him to follow. This also helps explain, as we have noted, why China fails at another sport it loves, football. Granted, Mr Lin"s own path to stardom is in itself unprecedented, but in America, the unprecedented is possible. Chinese basketball fans have taken note of this. Mr Lin"s story may be a great and inspiring proof of athleticism to the Chinese people, but it is also unavoidably a story of American soft power.

Some authorities in China have responded, as might be expected, by trying to appropriate Mr Lin. The Chinese city of Pinghu, in coastal Zhejiang Province, sent a missive to its recently remembered former resident, Mr Lin"s grandmother on his mother"s side; officials crowed that she was pleased by the attention her hometown is paying to her grandson"s success. Xinhua, China"s official news service, published a fanciful article urging Mr Lin to take Chinese citizenship and join the national team of the People"s Republic.

Mr Lin"s Taiwanese family background seems to pose a special problem. China Central Television (CCTV), the national monopoly that broadcasts NBA games, has not joined in Linsanity. A game featuring Mr Lin a week ago, against the Minnesota Timberwolves, was broadcast on Beijing TV"s sport channel, but the broadcast included the forbidden image of the Taiwanese national flag, held proudly by fans in the stands. (The flag is typically blurred in China if it must appear in news footage). Chinese netizens noticed, and wondered if that would bring a punishment, or a tape delay. CCTV, for its part, told Netease, a Chinese internet portal, that most Knicks games couldn"t be shown due to the “time difference”, “but if time allows, games of the Knicks will definitely be broadcasted preferentially.”

That remains to be seen. Fortunately for Chinese sport fans, the internet provides a ready-made alternative to the state television system. Most of Mr Lin"s games are being made available by live stream on the portal Sina.com. This morning"s game against Mr Yi"s Mavericks was a rather interesting exception, a mysterious little black hole on Sina.com"s NBA schedule. Frustrated Chinese fans had to go looking for dodgier streams elsewhere online. What they found was a closely fought game between the two teams, with Mr Lin again starring and leading the Knicks to victory. More poignantly, they found their countryman, Mr Yi, remain on the bench for the entire game, reduced to the role of spectator. It was a glimpse of the Chinese sport system versus American soft power. Perhaps it was not fit for viewing. 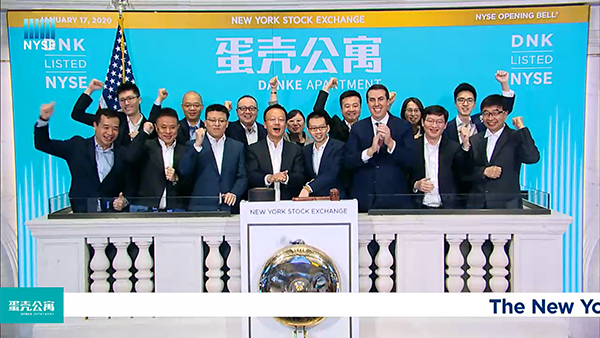 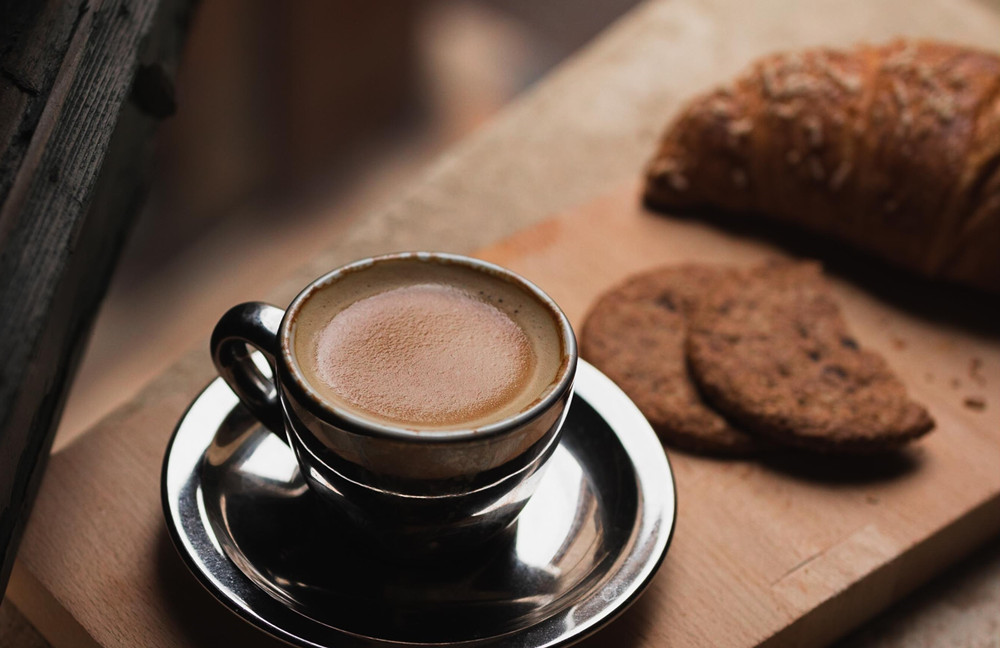 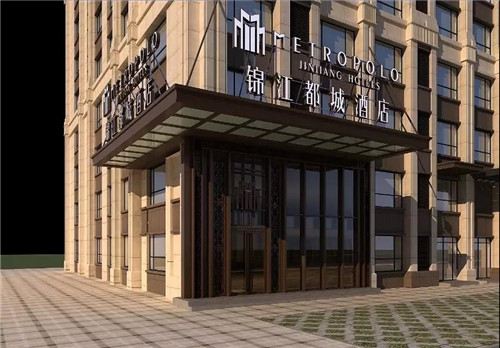 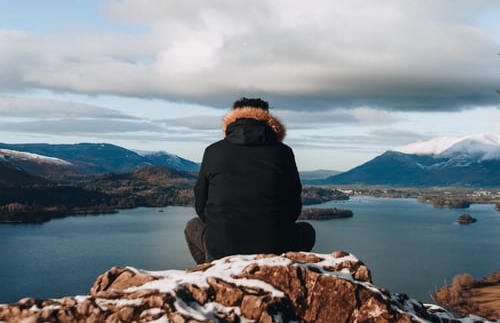 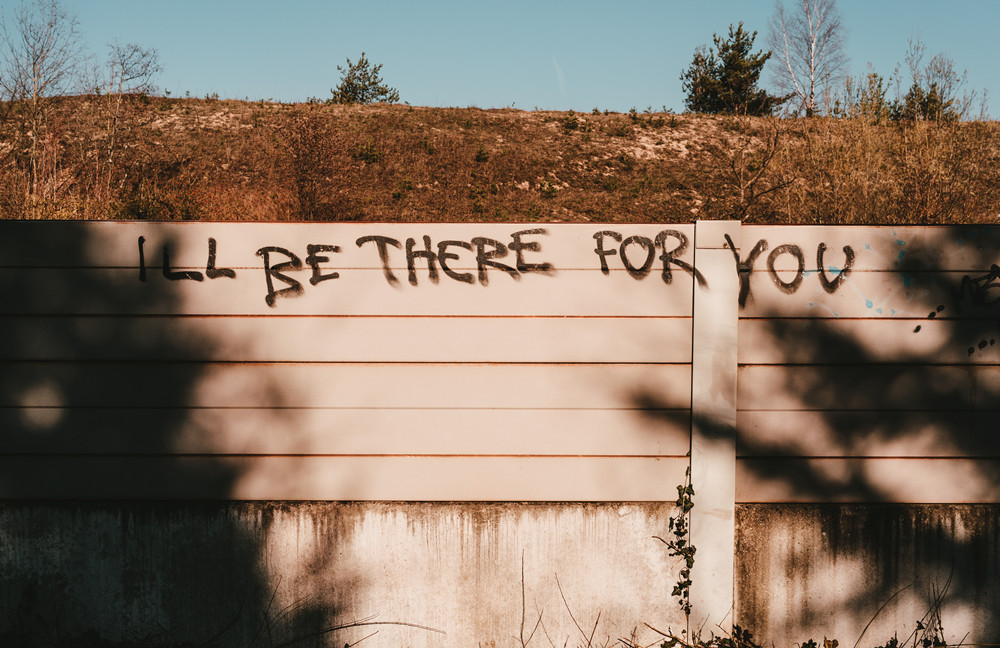 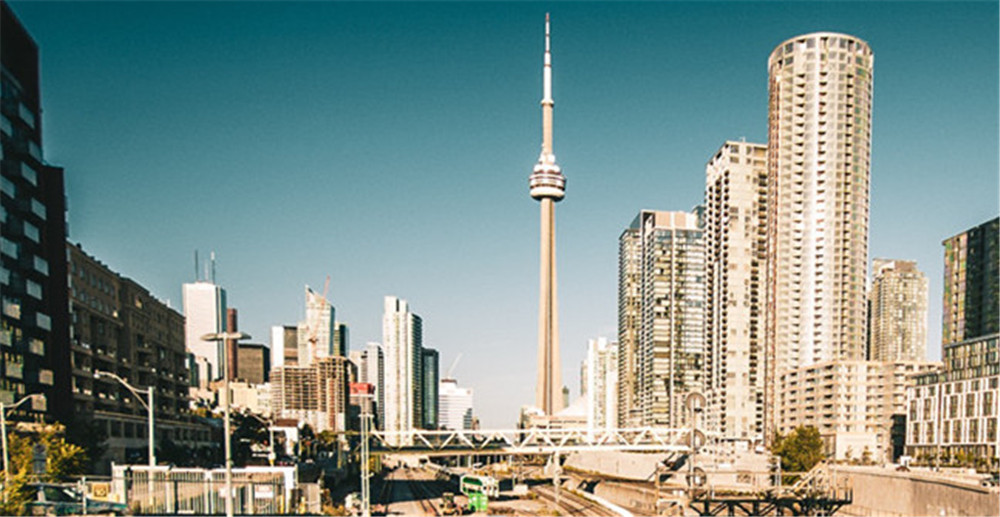 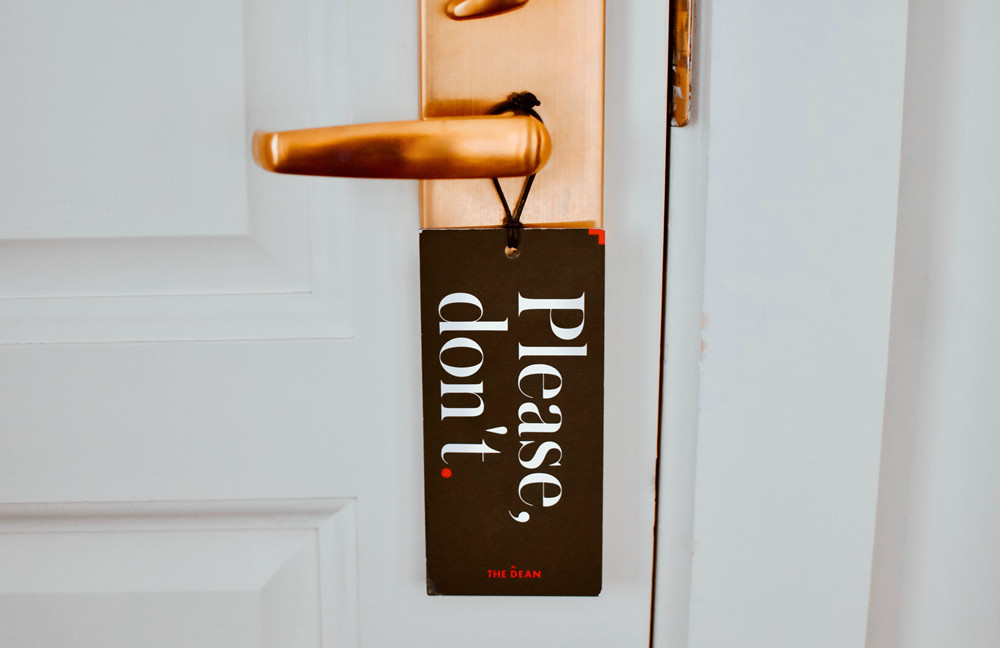